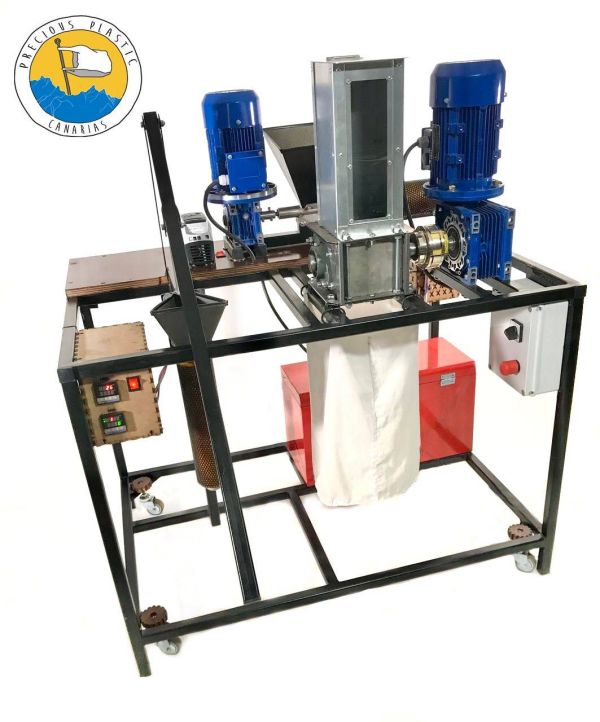 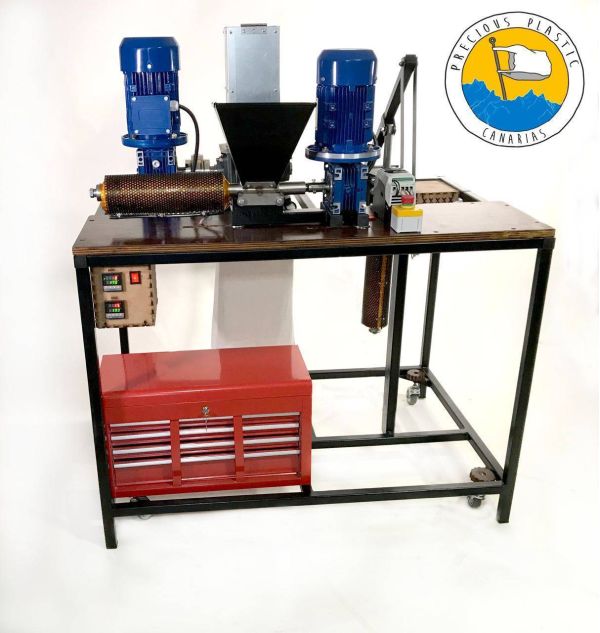 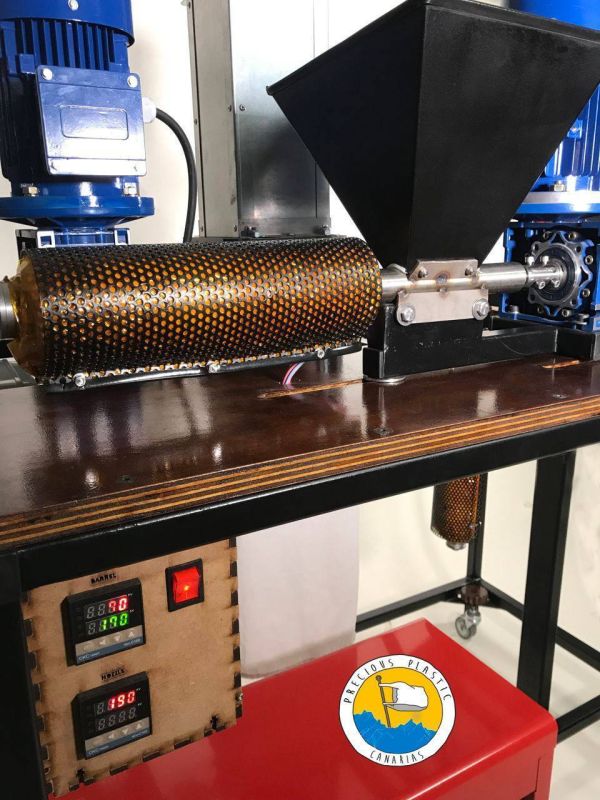 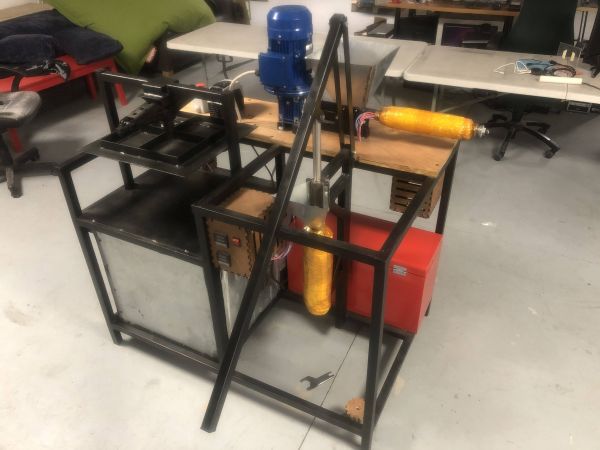 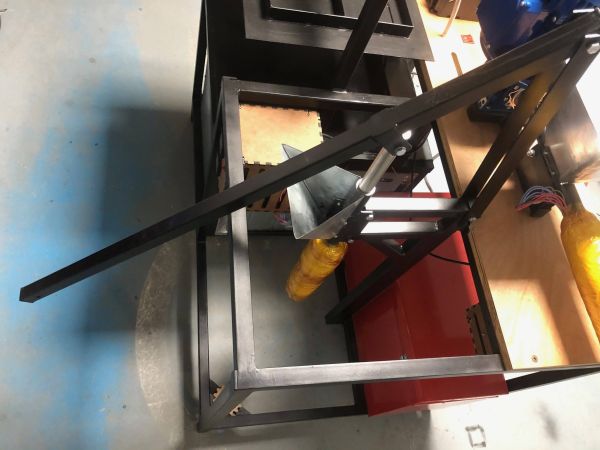 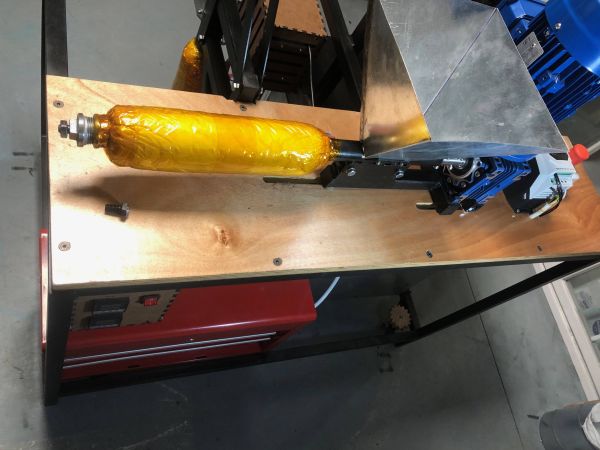 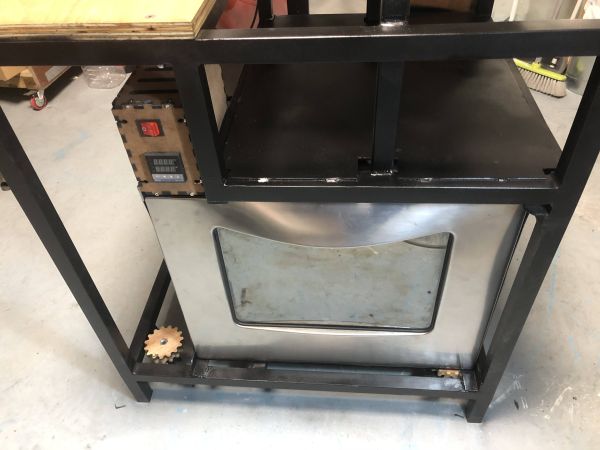 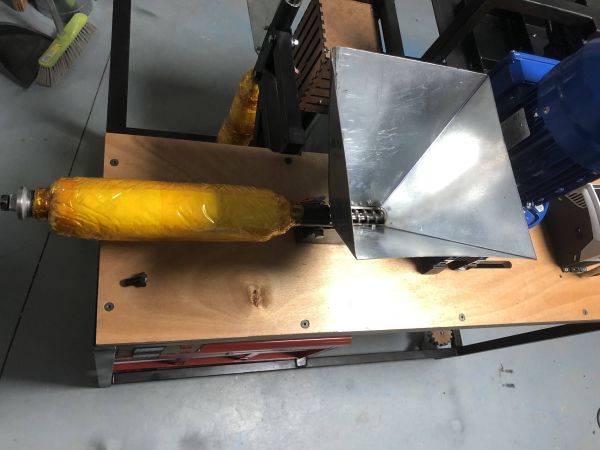 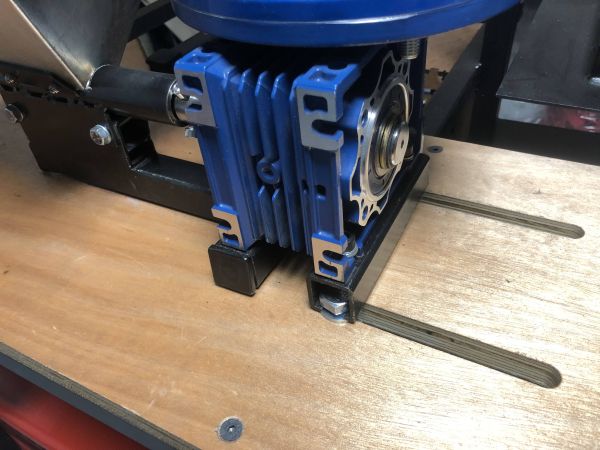 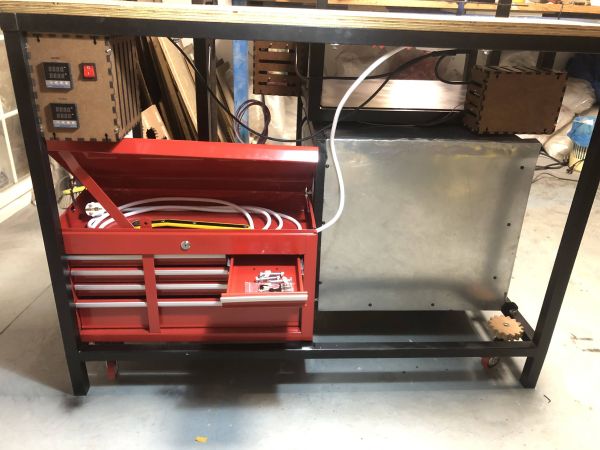 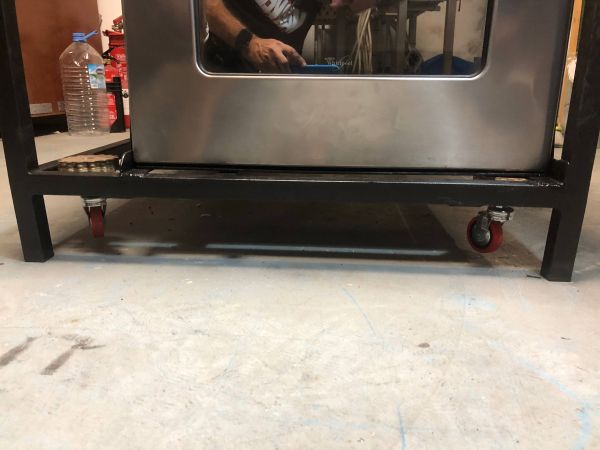 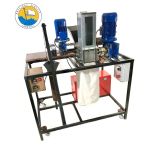 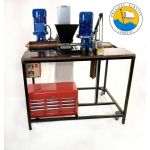 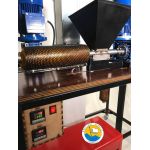 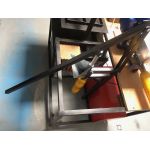 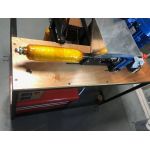 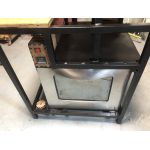 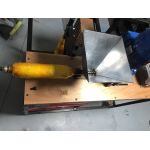 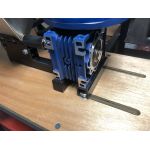 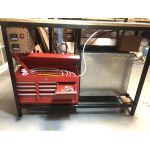 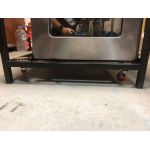 Shredder option requieres a 5 pin 3 phase 380v electrical line, the rest of the machines use 220v

This seller doesn't have any reviews yet 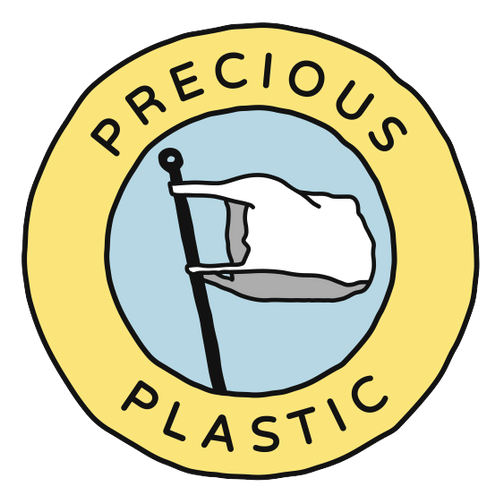