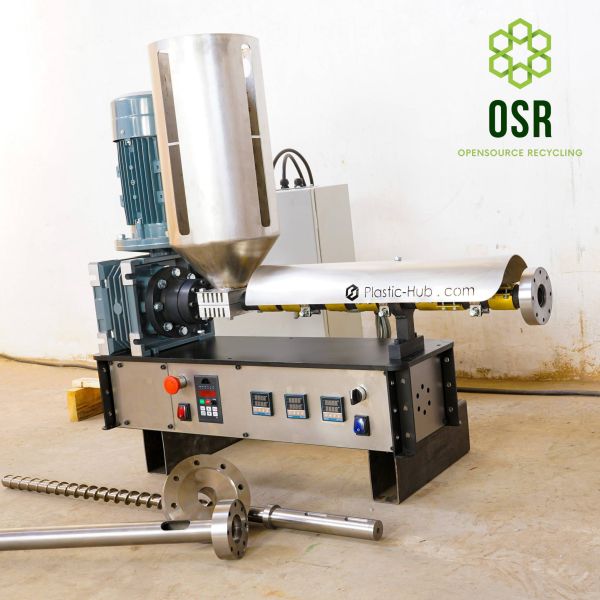 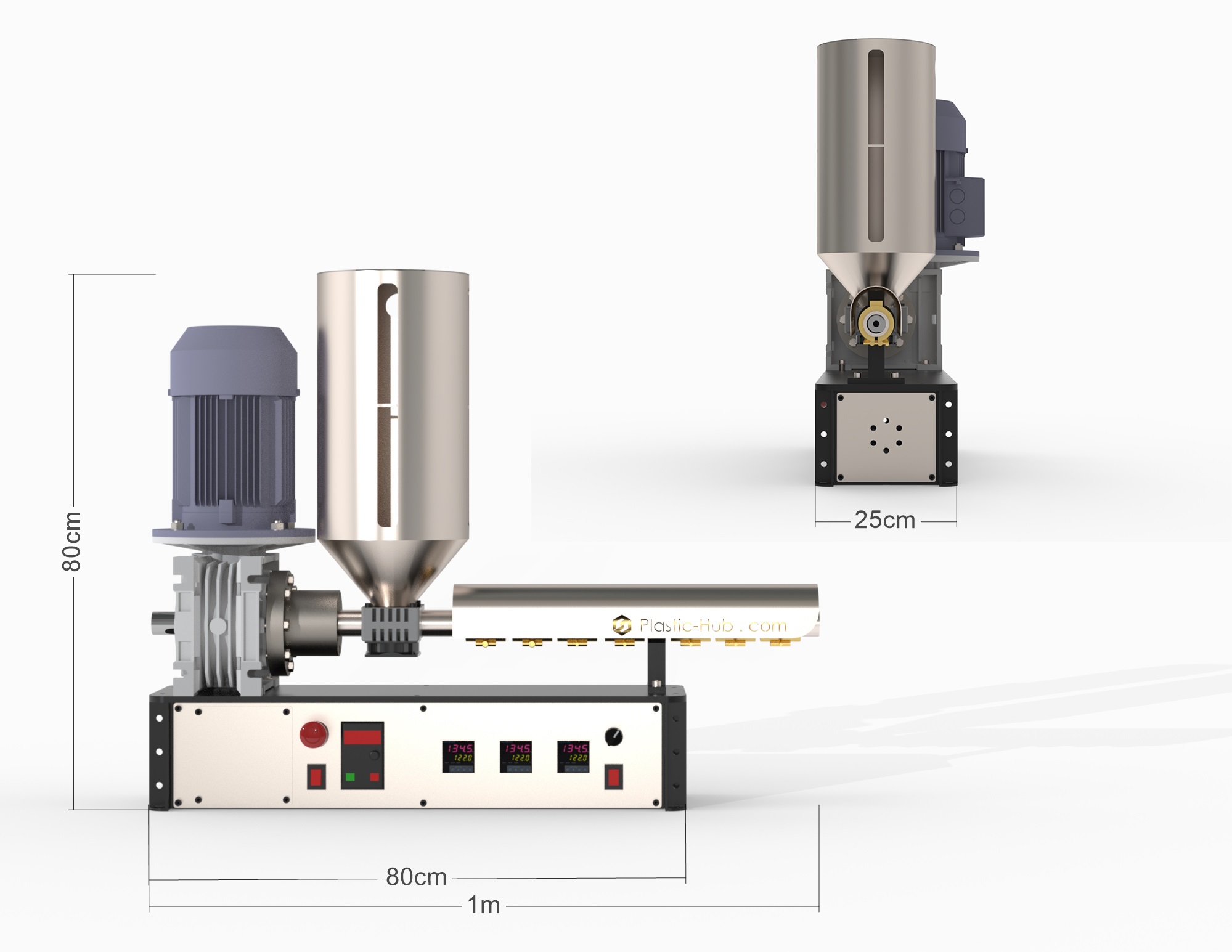 See our other products 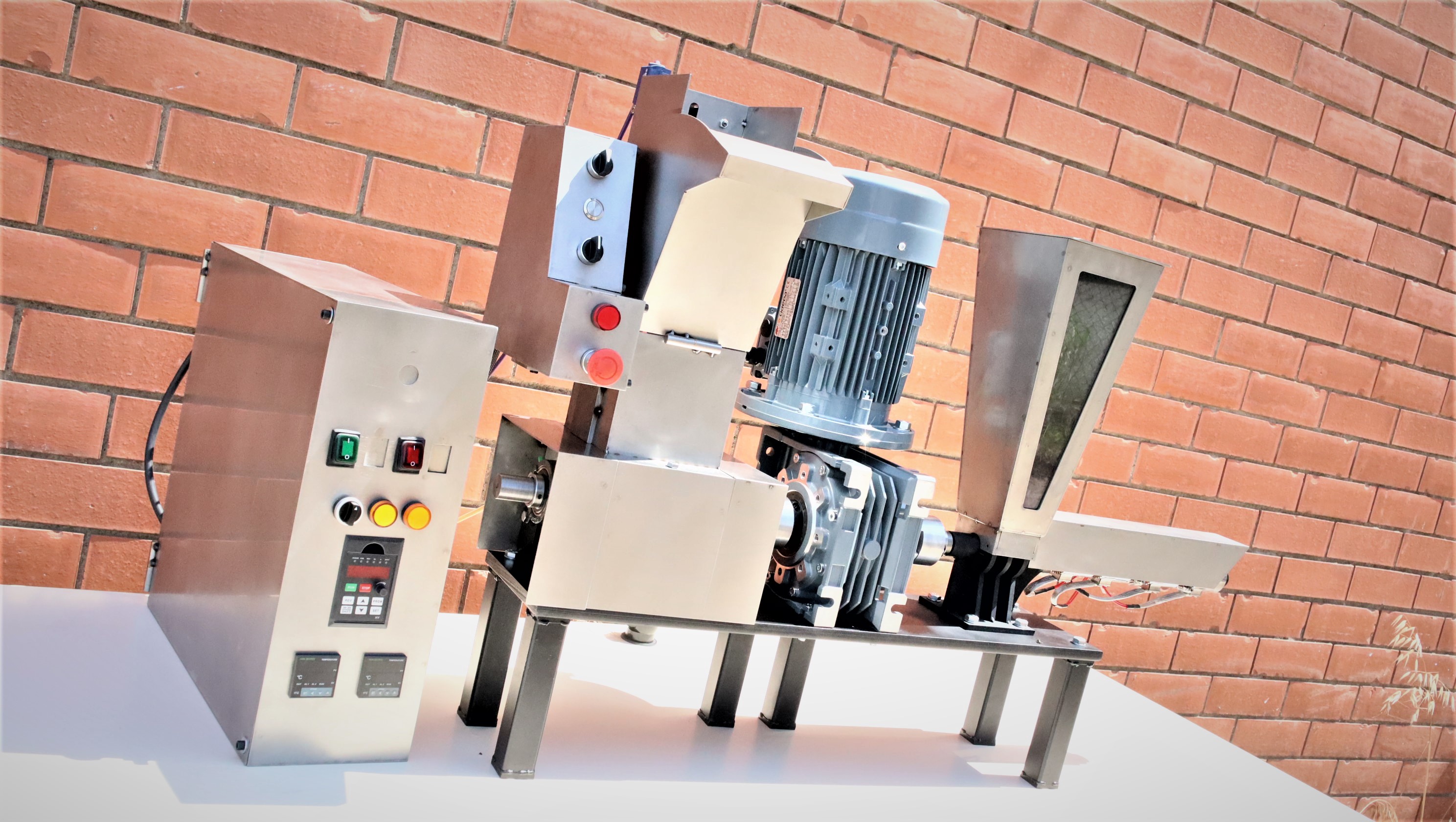 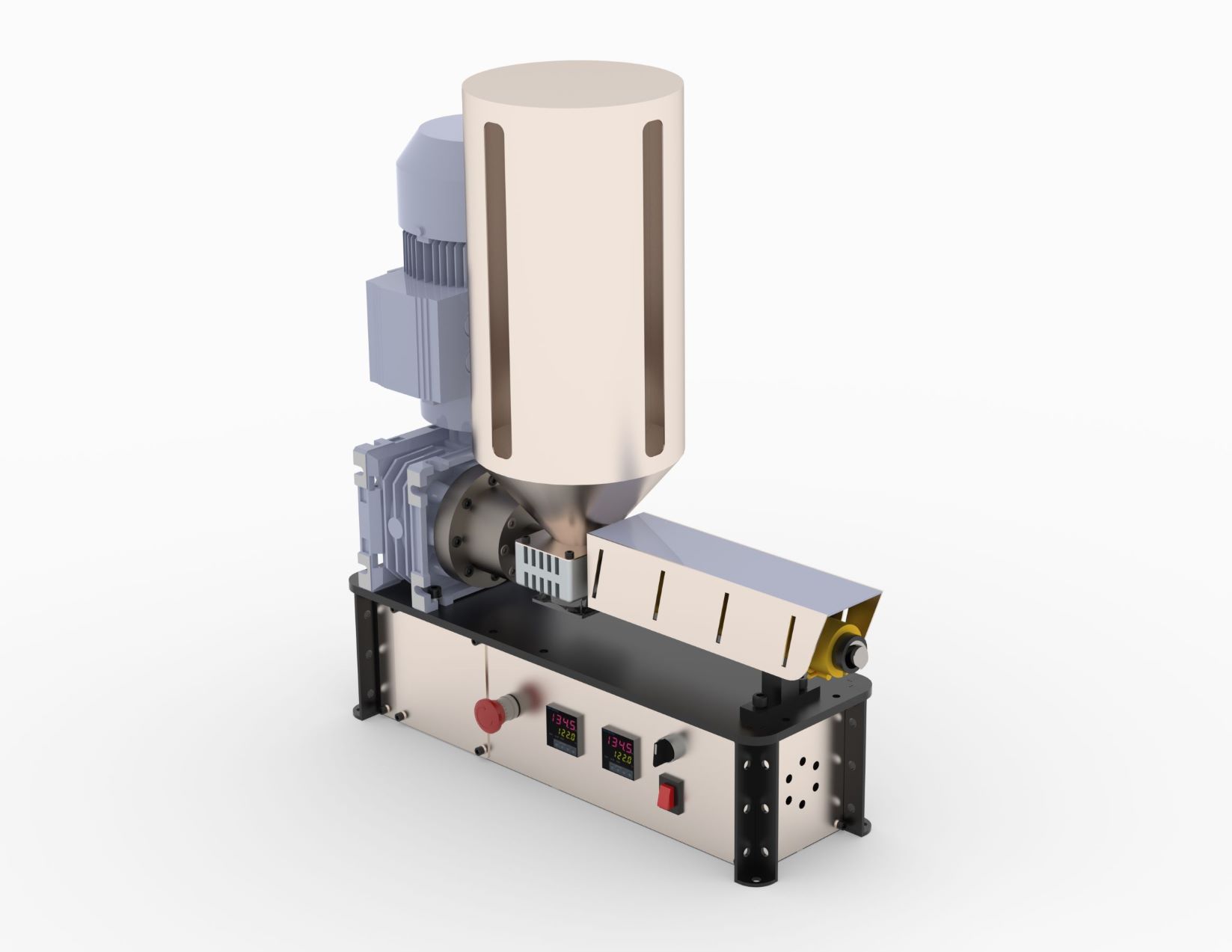 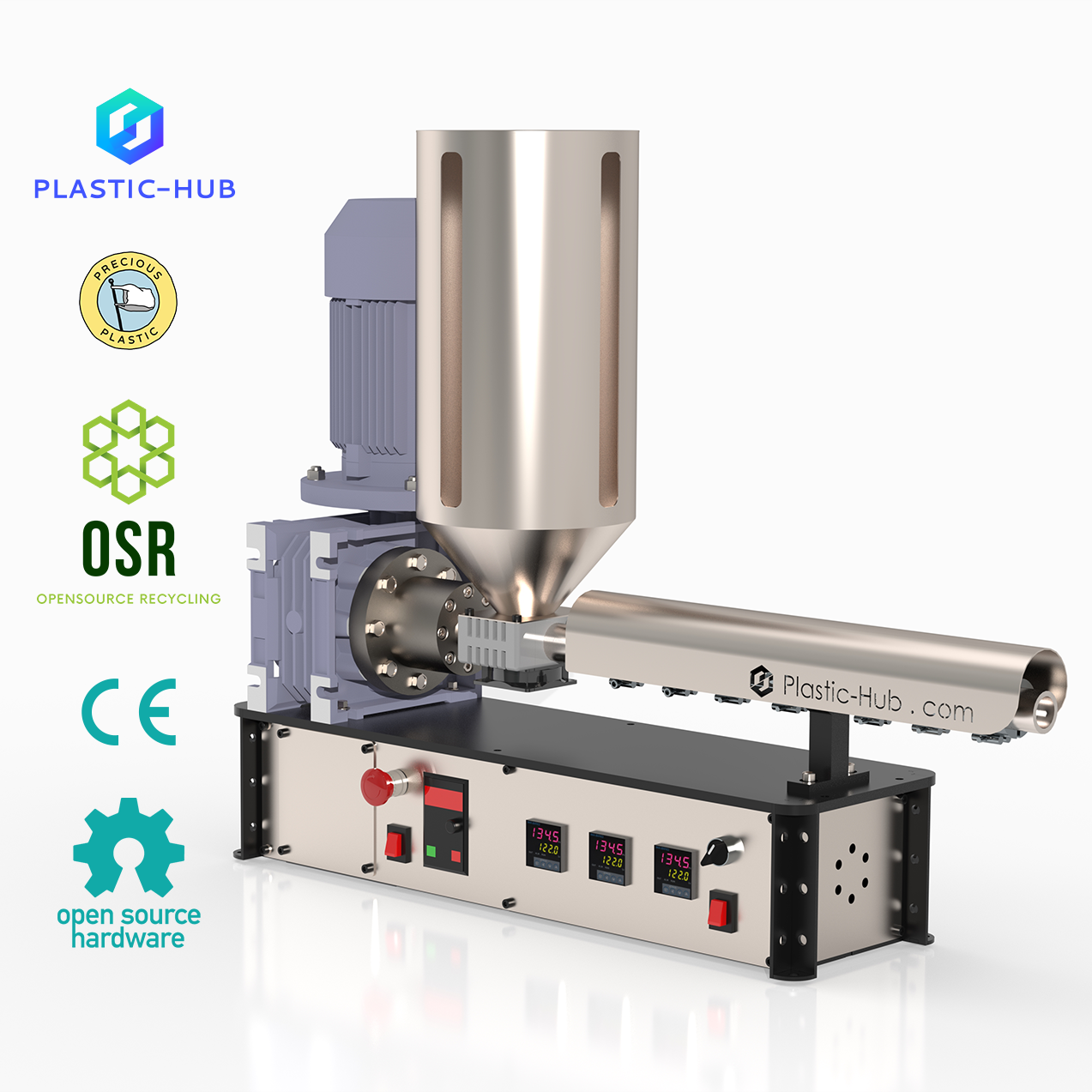 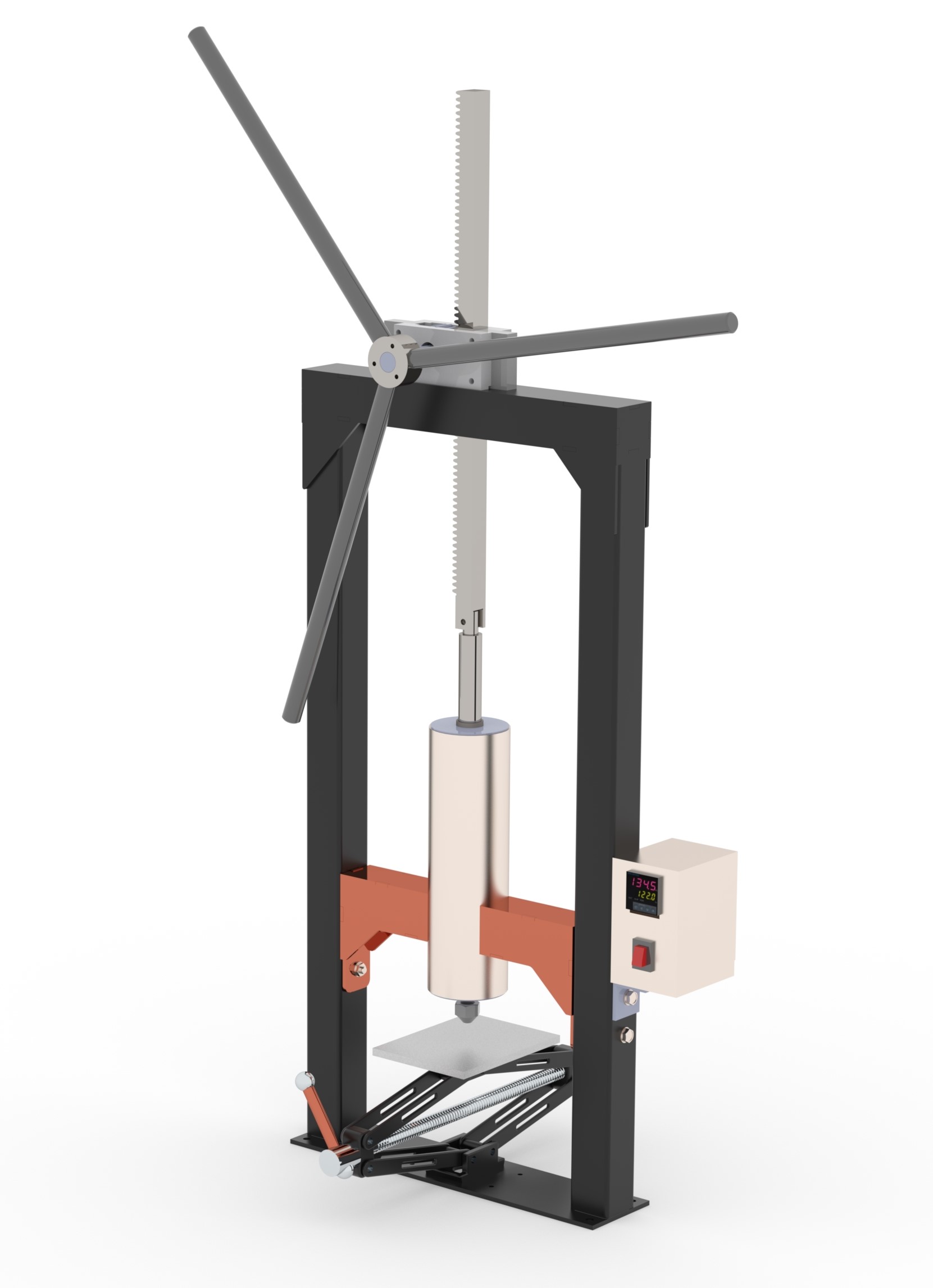 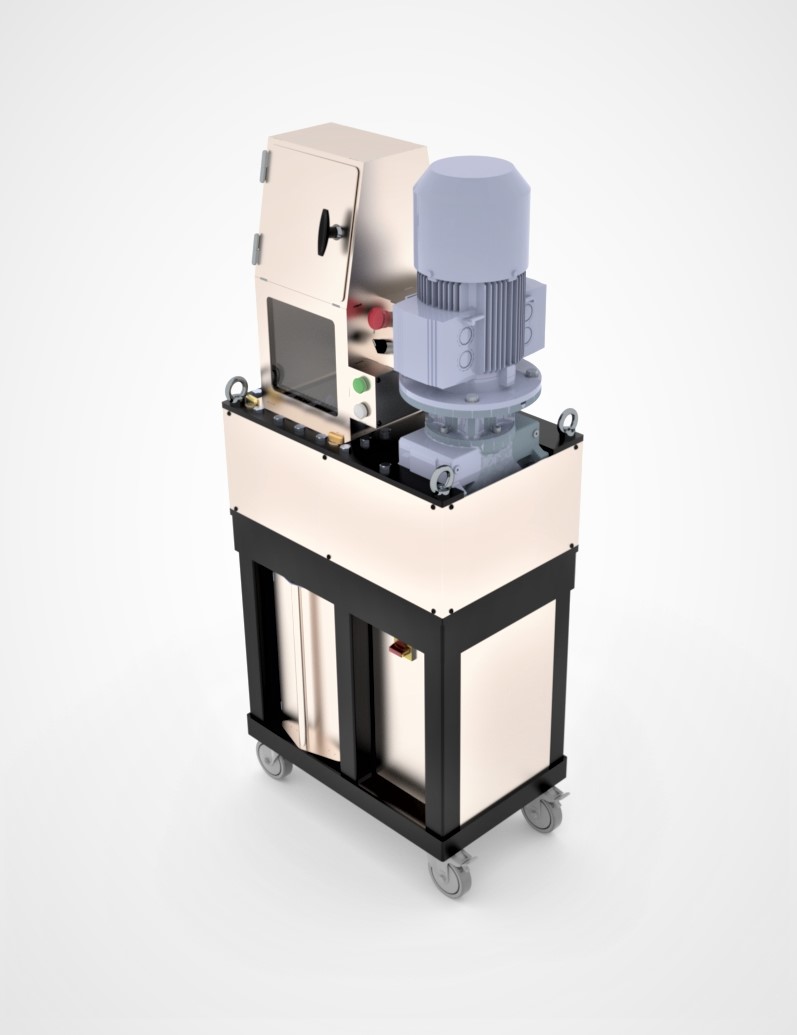 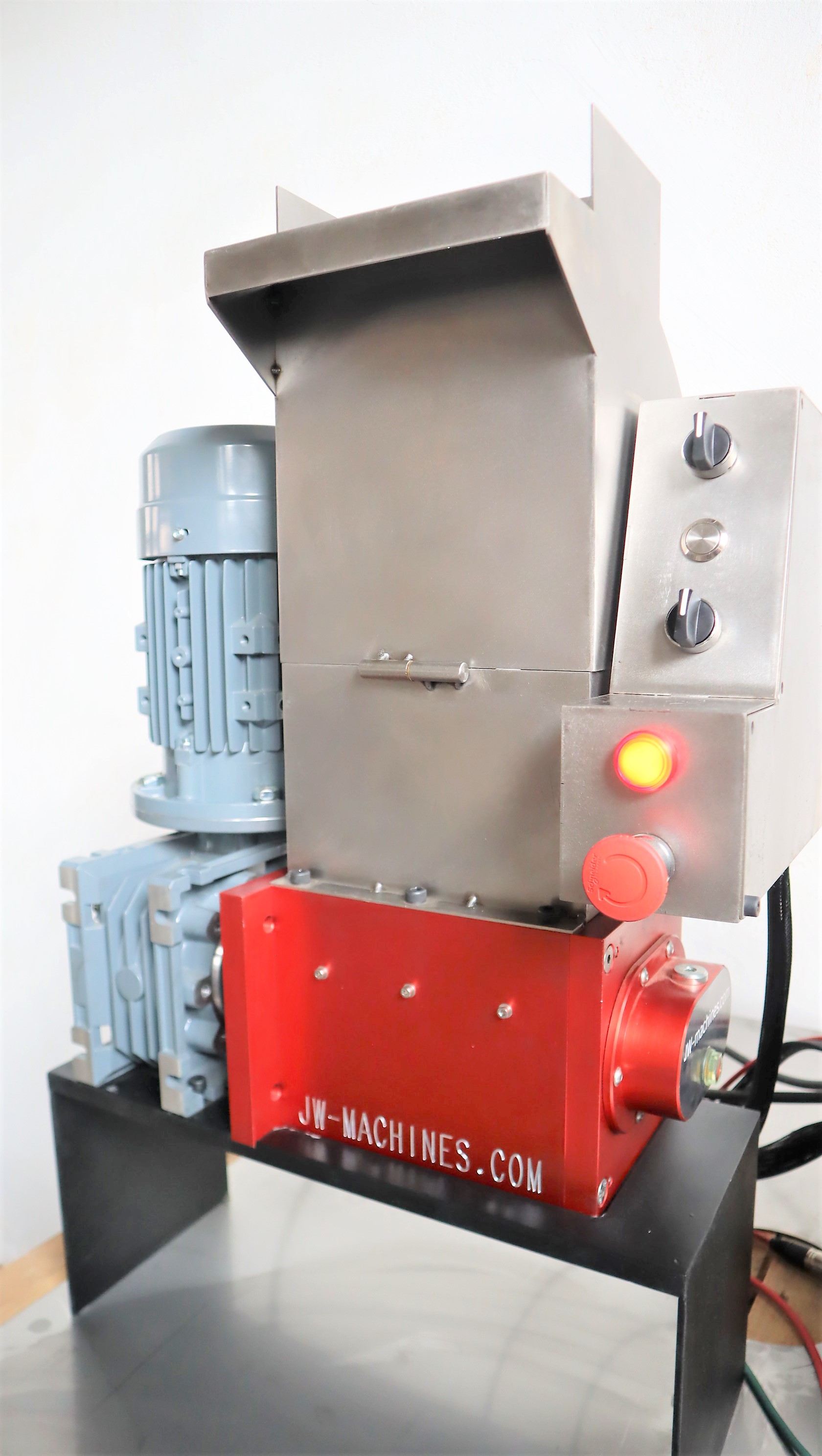 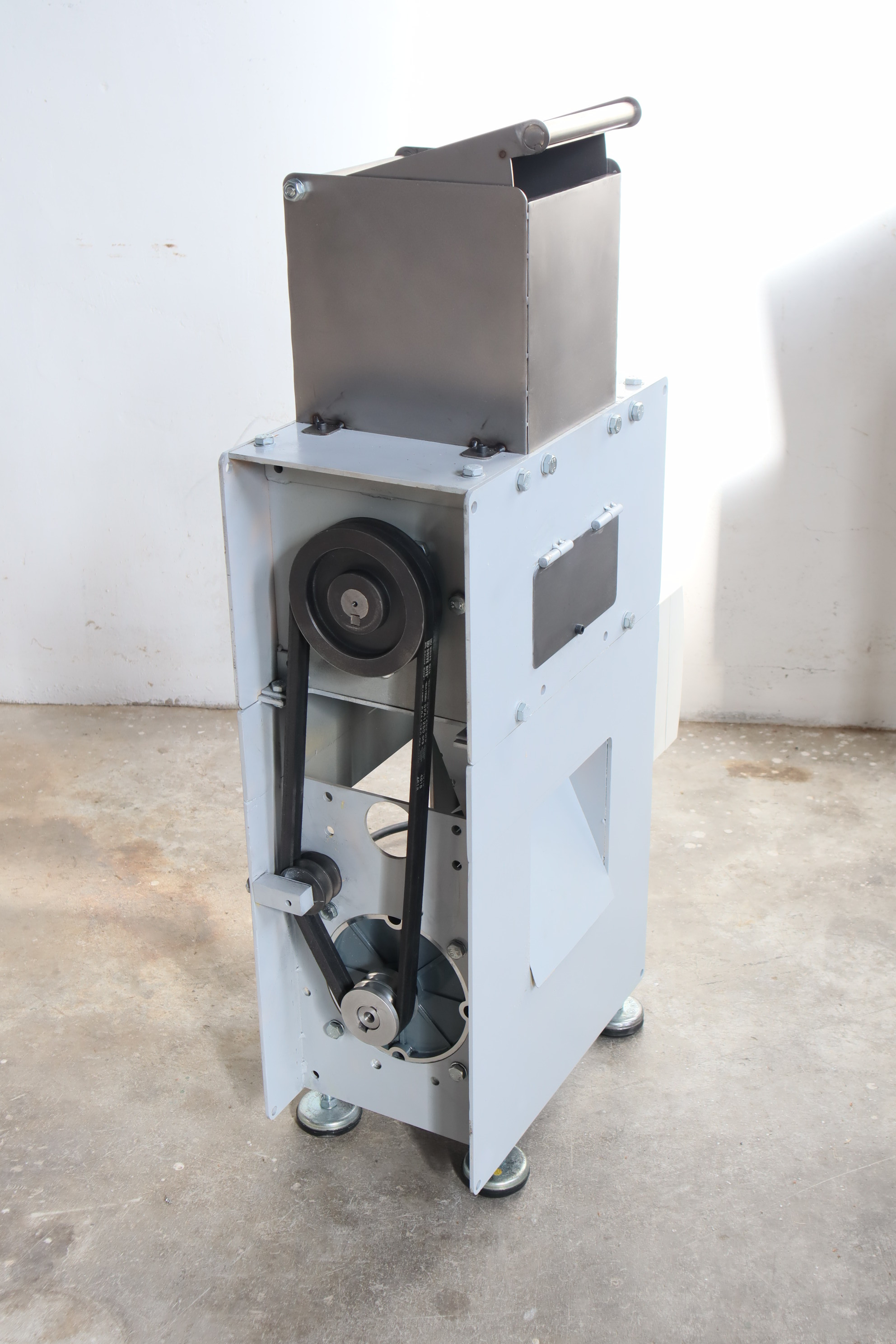 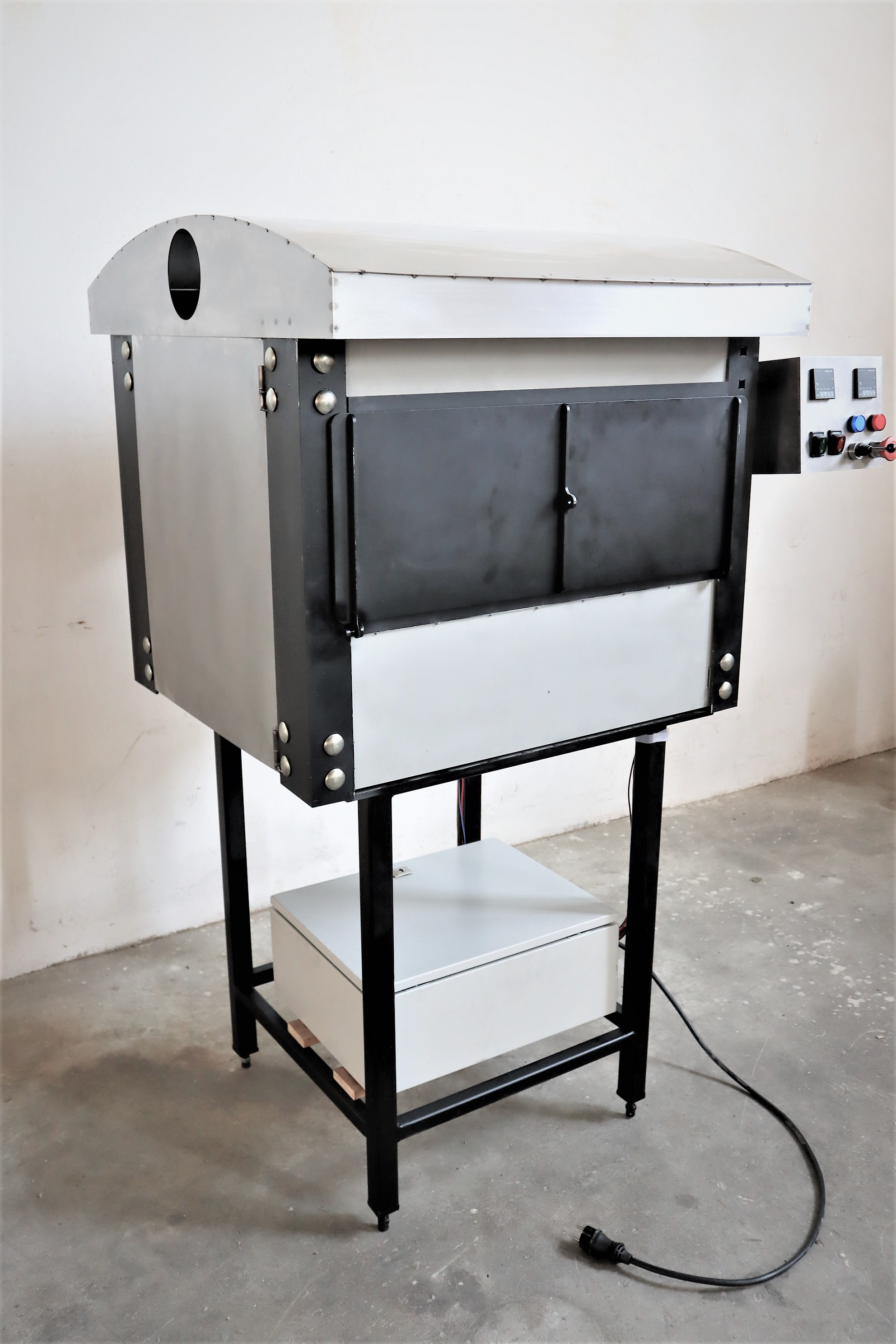 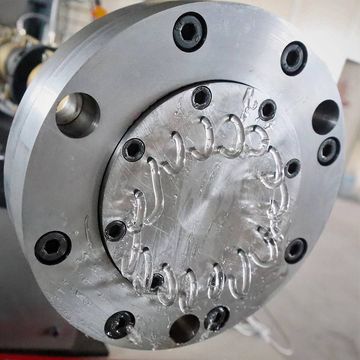 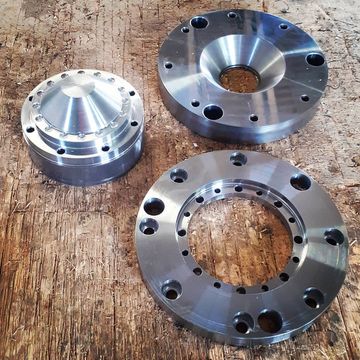 - the users was perfectly ok and aware about the delays, til the day we shipped

- there was no final agreement about the mentioned extension We can only recommend to stay far away from this person!

Plastic Hub 07-03-2021, 11:30 AM
Here I want to share my experience with no intention to hurt anyone. Maybe it has been an isolated case because of the actual circumstances but things could be done much better.

Cons
- Delay of 14 weeks (it was a COVID period).
- Bad communication
- Missing parts lost during the shipping (some screws)


Even though the machine works perfectly I am disappointed with all the selling process. The purchase was done the second of October with a six week schedule to deliver the machine.

One month after the first payment I put in contact with plastic hub to see how all was going. Because of personal reasons they delayed two weeks. I understand the delay but as a customer I would prefer to be notify, by a mail or a WhatsApp.

Days passed and another delay was added to the extruder, another two weeks. Obviously they didn't notify me, they waited until they had several WhatsApp messages in different days to call me and say me the machine had another two weeks delay. Until then I had been really comprehensive because the actual Covid situation and a 4 week delay was understandable.

The 15th of December I received a call from Plastic hub asking me for the last payment to send the machine. Obviously because of the delay I ask for proofs, a video with my invoice to make sure everything was OK. They took several days to answer, finally they called me the fifth of January saying that some parts were missing and as soon as they receive them they could send me the video for the payment. I understand you suppliers can delay but be real say the truth from the beginning to avoid distrust ¿why you ask for the final payment the 15th of December if the machine wasn't finished? In this moment I was getting really angry: the lack of interest informing, the delay and asking for the last payment when the machine wasn't really finish, ended with my patient.

I recibe the video make the payment the same day and in a day the extruder was shipped. (Plastic hub said me the machine to my destination takes between 2 o 3 days) Obviously the machine came 4 weeks later, obviously plastic hub did not inform or contact me in any moment, and obviously it had the delay because of a invoice error from plastic hub.

The extruder is here but with some screws missing and also an extension promised by plastic hub for the considerable delay. The purchase included a 1 hour Skype to assemble the machine but because of the situation between the parts plastic hub will send a video to answer our doubts.

Still waiting the video, no response from plastic hub.

I suppose plastic hub has their own version of the story, but I also hope that they can learn from their clear mistakes, mainly because I don't wish anyone to have the bad experience I had with them. The machine is fine, but the rest is all wrong.

So far I am very happy with the service.
Gianpaolo P 07-01-2020, 02:46 PM
Superior injector, waaaays better and more powerful than regular PP-injector.

Martin
Precious Plastic Slovakia 07-01-2020, 02:46 PM
Things went good, despite unforseen shipping issues on the postal service’s part. We had a running dialogue throhought the proccess - look forward to assemble the machine and try it out!